In 2020, a many women face a glass-ceiling, but a woman of color faces a brick ceiling, perceived as unbreakable. Overall, Canadian women fare much better than the women of Latin America when it comes to advancing their careers. BIPOC face the same challenges that women do. This is such a diverse group that it is extremely hard to track usable and meaningful statistics that might promote change. While much progress has been made of late, the hidden biases of employers, biases they do not even realize themselves, prohibit true progress. 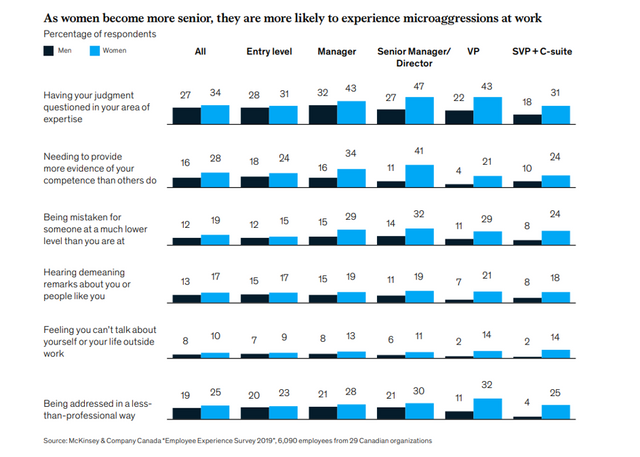 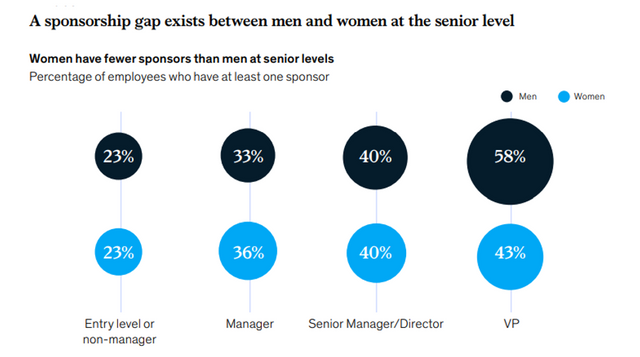 Study of Canadian Women Compared to the US and UK 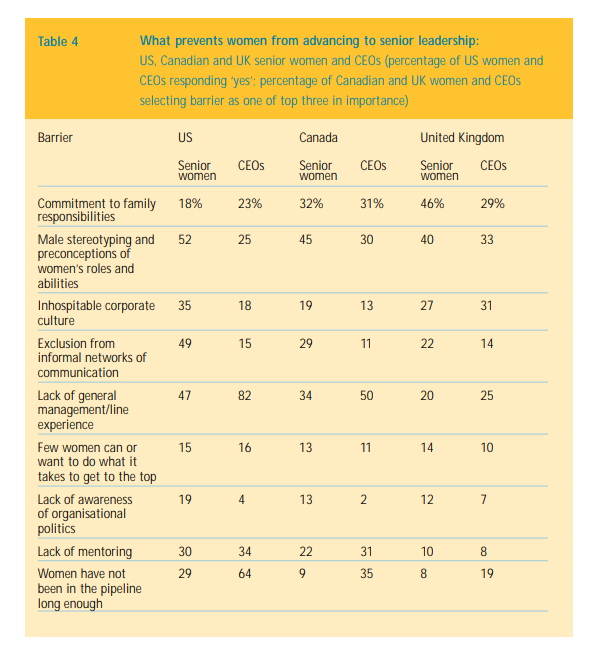 People are Passive & Do Not Understand

As predicted, this area had the least amount of research, but some interesting facts and reasons were uncovered.