High school students are in the developing stage of their life and they have very peculiar interests. A detailed analysis of high school students in the US as well as Asia, that focuses on the gaming habits, popular pastimes/hobbies, perspectives about online learning, and content consumption habits, has been provided below.

High School Students in the US

9 Out of 10 Young People Play Games

What Parents Think About Teenagers?

The Time Invested in Gaming

The Devices Used for Gaming

The Inspiration for Online Learning 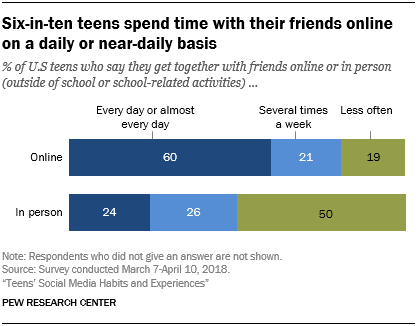 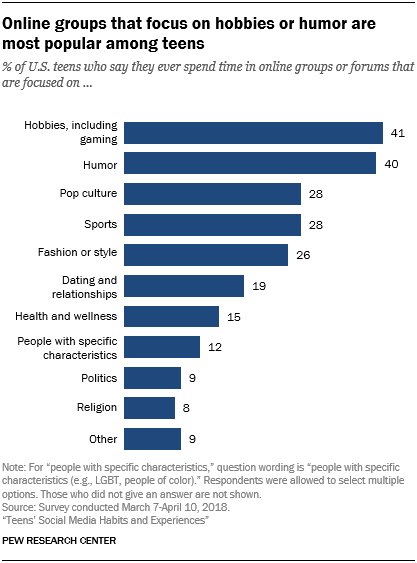 Online Videos are Popular Among Teens 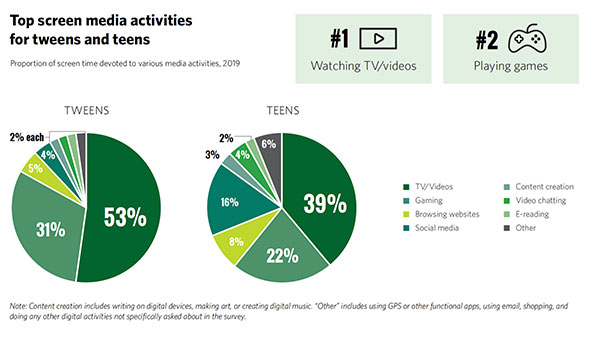 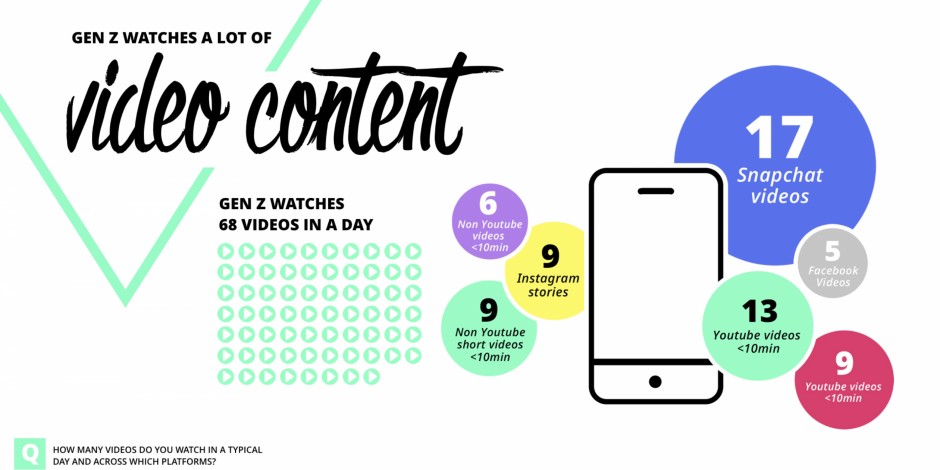 Unable to Unplug Despite Recognizing the Risks

The Preferred Devices and Game Types

The Flexibility with E-Learning

Time Spent on Types of Media

Most Popular Apps on Smartphone

This research has highlighted the gaming habits, popular pastimes/hobbies, perspectives about online learning, and content consumption habits of teens in the US and Asian countries. In the course of this research, we had to rely on some older sources to extract relevant data. We have used old sources wherever helpful insights that directly relate to this research were found. Initially, we tried to find the most recent sources, however, we had to resort to older sources wherever recent sources were not available.For the part of the research that focuses on US high school students, we have provided data for the US only. However, for Asian countries, we have used data from specific countries, e.g. Japan, China, Singapore, and Turkey, as a proxy for Asian data. In most cases, overall data for Asian countries was not available, which is why we had to resort to individual countries.For the part of the research that lists down the most popular pastimes of high school students, we were unable to provide a concrete distribution of the most popular pastimes and/or hobbies. To compensate for that, we have provided as much relevant information, from a diversified range of sources, as possible.This research has focused on high school students wherever possible, however, most sources do not discuss high school students. Alternatively, we have used other descriptions for high school students to locate helpful sources. In doing so, we have used the suggested age group, i.e. 14-18-year-olds; the closest generation, i.e. Gen Z; and the closest age bracket, i.e. teens. We also had to use a little broader age bracket in some cases in order to source helpful information. It should be noted that the use of broad age ranges is still valid as they include the target age range.