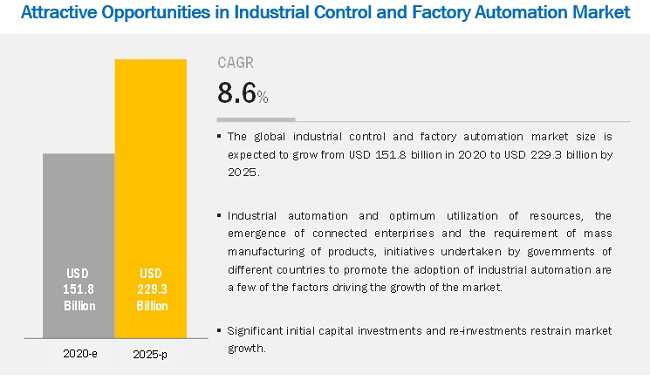 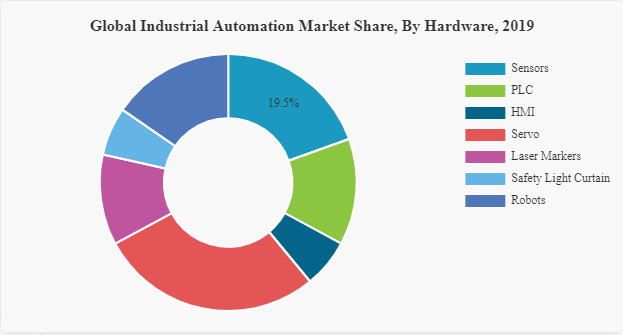 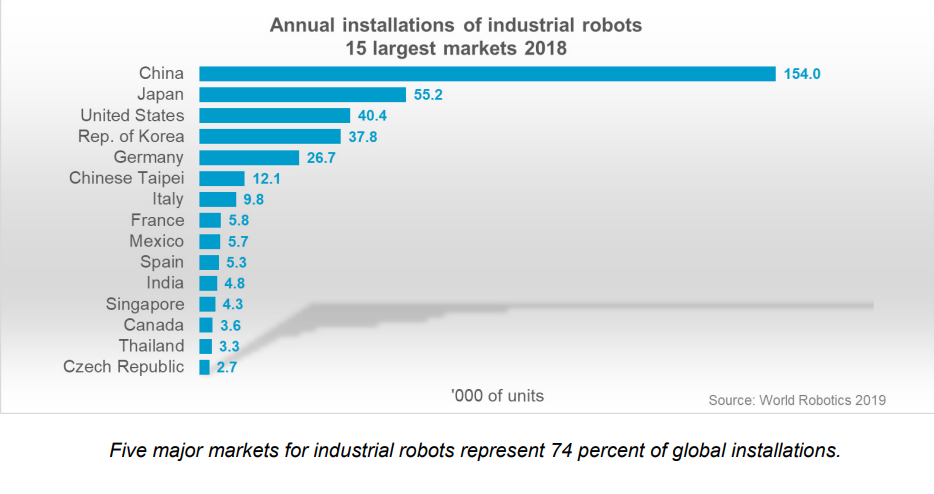 How COVID-19 Has Impacted the Commercial Building Construction Industry in United States (Information on Revenue, Employment, Recent News and Statistics)