The most popular social media platforms in Germany are YouTube, Facebook, Instagram, and Facebook Messenger with WhatsApp being the most popular messaging app. Usually, Germans spend only 1 hour a day on social media, something that appears to have changed in the context of the 2020 lockdown. Millennials are the group that mainly uses social media as well as members of Generation Z. Successful branding, appears to be achieved through storytelling and the use of multiple platforms, with the optional use of influencers as long as these are a good fit for the brand. Older generations are more hesitant to use social media, and overall, privacy is a big concern for social media users in the country. 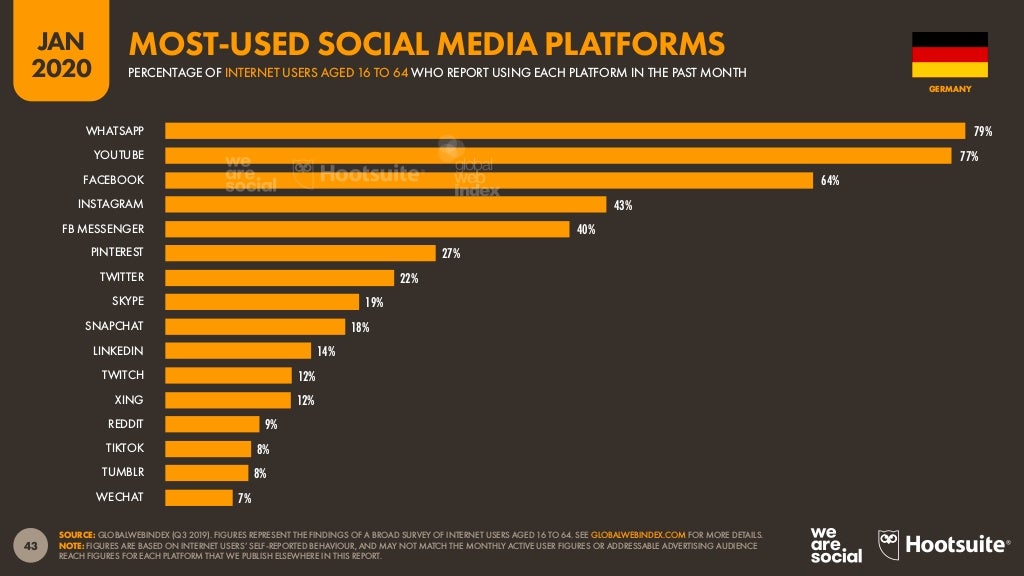 How COVID-19 Has Impacted the Commercial Building Construction Industry in United States (Information on Revenue, Employment, Recent News and Statistics)

Insights Into Consumer Sentiments and Attitudes Regarding Auto Body Repair Shops in the U.S.