Sneakerhead culture is said to have begun in the ’70s and ’80s in New York City, around the same time Air Jordan was introduced into popular culture. The industry generates about $60 billion annually, with hundreds of millions of dollars being spent on branding, research, and development.

The US sneaker culture comprises both men and women, between the ages of 18 to 55. The most preferred brands among sneakerheads are Nike, Vans, and Adidas. While sneakerhead culture is believed to have started as “intrisincly Black movement“, the culture has become a global phenomenon with participation across cultures and ethnicities. Subsets of the sneaker culture include collectors, resellers, and sneakerheads that “appreciate the style”.

Sneakerhead culture is firmly embedded in the United States society today. Sneakerheads mainly collect sneakers as a way of expressing themselves and showing off. Most are sports enthusiasts and outdoor activities lovers. They are always eager to purchase the latest edition of sneakers for identity. Nike is the most popular brand among sneakerheads in the United States. 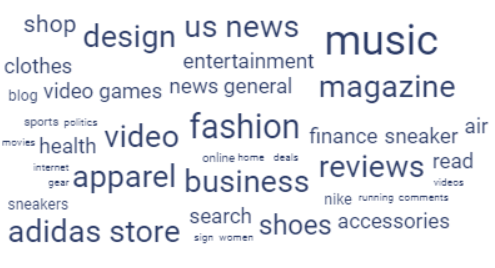 Image above is topics distribution generated by Similarweb among the Sneaker News community. 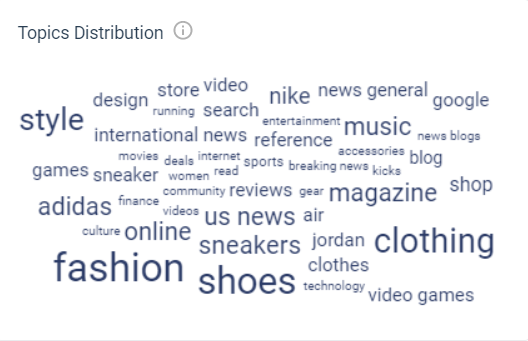 Image above is topics distribution generated by Similarweb among the Sole Collector community. 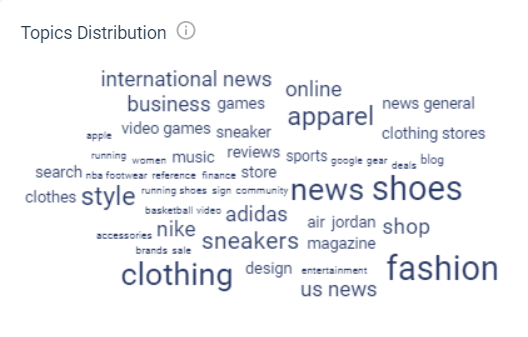 Image above is topics distribution generated by Similarweb among the Sole Collector community.

Based on the number of members, of the most popular social media groups and forums for sneakerheads include the Sneakers Unite!, the Sneakermarket, the Yeezy Marketplace by @Grailful, the Nike Forum, the Scoop208 Sneaker Fam, the WDYWT?, the MSX – Midwest Sneaker Xchange, SneakerDeals, SneakerFits, and Niketalk. The links to these groups were included as citations.The available details of these groups were presented below.

WDYWT? (What Did You Wear Today)

Sneaker brands often partner with celebrities, brands, artists, and athletes among others to drive sales as well as increase brand awareness. An overview of how sneaker brand partnerships typically work has been provided below.

The Role of the Partner

Importance of the Partnerships

The research identifies three case studies that demonstrate some form of success of sneaker brand partnerships. These partnerships are mainly for marketing campaigns and co-branding purposes. While the partnership with celebrities has been the common practice adopted by leading brands, such as Adidas and Nike, the leverage of technology and environmental initiatives is relatively unique in the sneaker business.

Links to the campaign / campaign imagery

Some case studies illustrating how retailers are marketing their sneakers in the digital space include Foot Locker’s “We Live Sneakers” digital campaign and GOAT’s AR Try-ons for Rarest Sneakers.

Mint and Dropbox are examples of brands with best-in-class digital marketing strategies.