Consumer Use of QR Codes/NFC/RFID 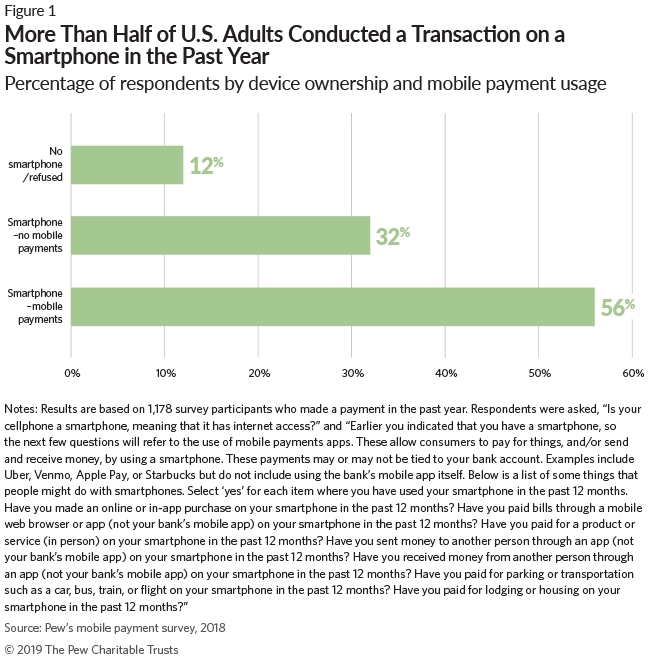 How Mobile is Shaping the Future of Brick and Mortar Retail 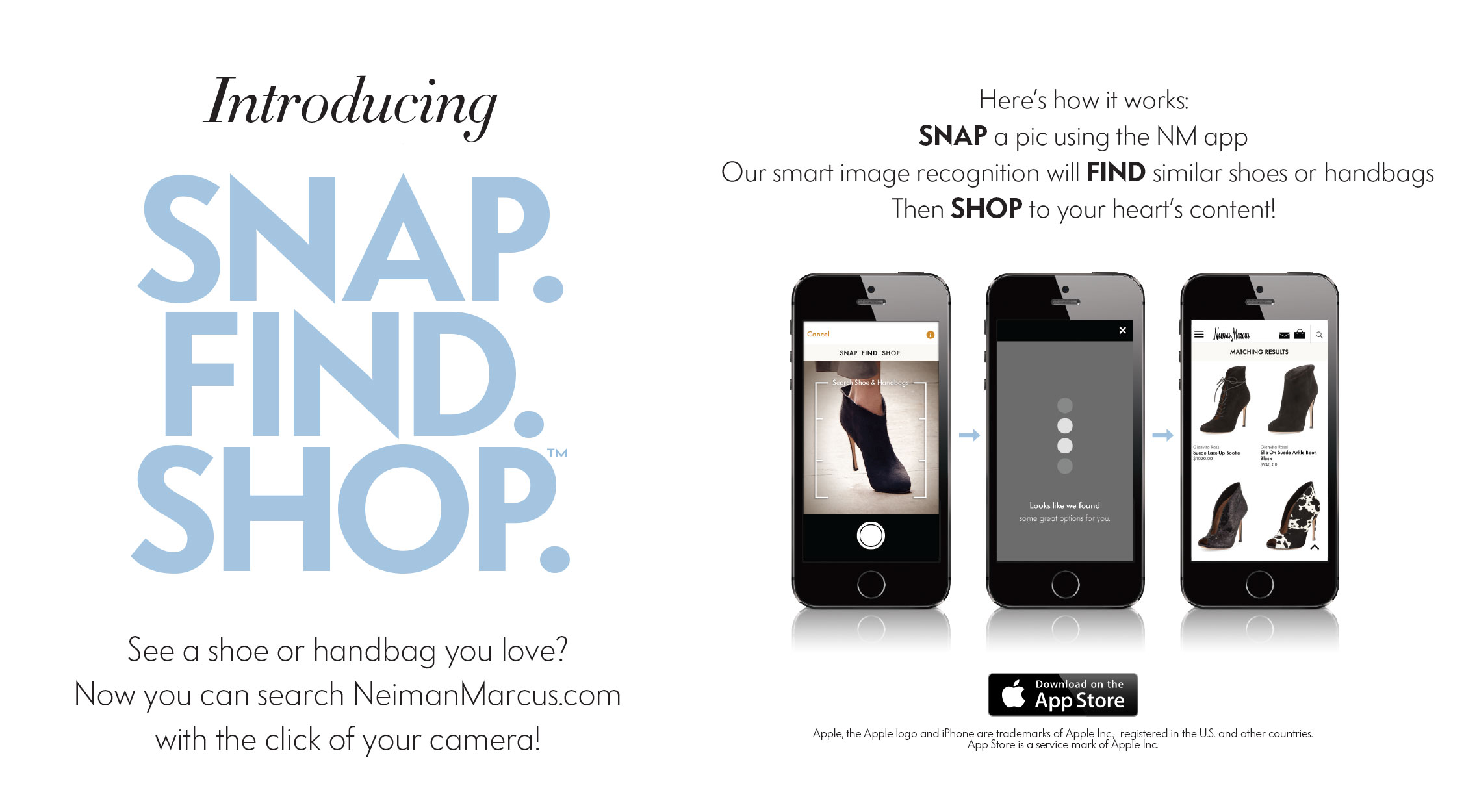 What are the Best Practices for Mobile App Onboarding?

How are Brands Connecting Emotionally with Consumers During a Crisis? (Specifically the COVID-19 Pandemic) With Case Studies