We have curated seven additional pieces of information, data, and/or statistics surrounding infrastructure spending in the United States. This has included, but not been limited to, whether there has been an increase in infrastructure spend, both for new or maintenance spending, in 2020, and any projections for 2021. Infrastructure has been defined as roads, dams, airports, and water/electrical systems. In order to provide one cohesive easy to read document, we have also included the initial findings in this report. 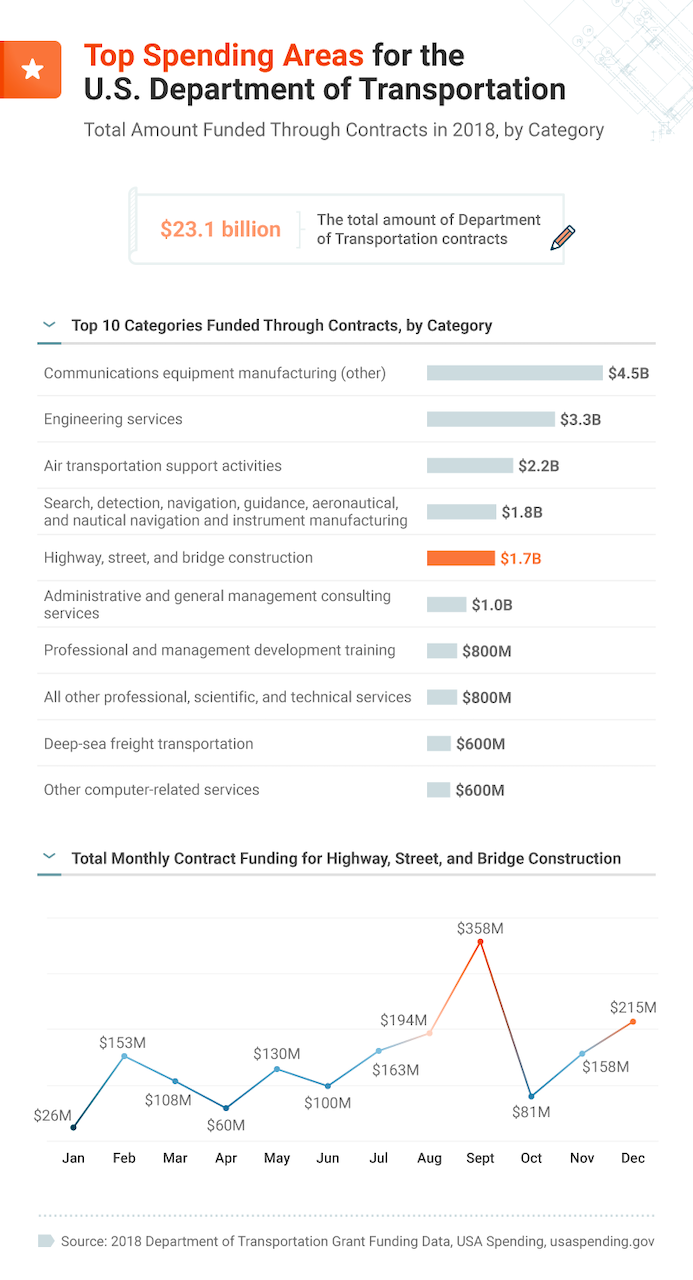 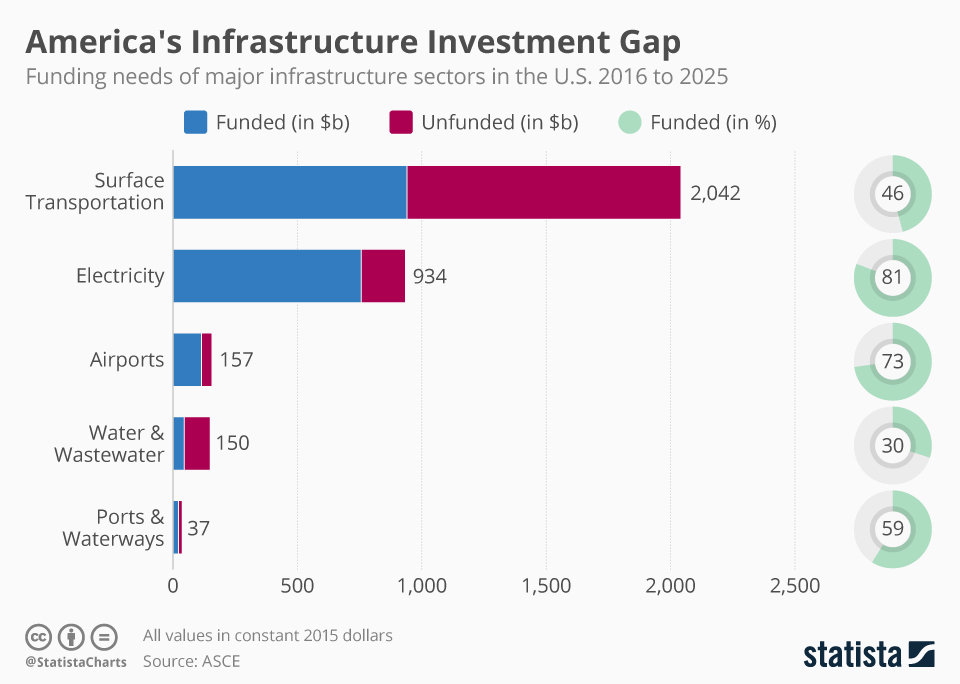