The use of molecular and rapid diagnostic tests will continue to grow in the veterinary diagnostics industry. Similarly, there will be a larger number of diagnostic tests performed due to the increased adoption of pets and the longer lifespan of said animals. Lastly, the increase in zoonotic and foodborne diseases will drive further research into the diagnosis of zoonotic diseases, something that has already been seen in the context of the COVID-19 pandemic.

Molecular and Rapid Diagnostics Will Continue to Grow 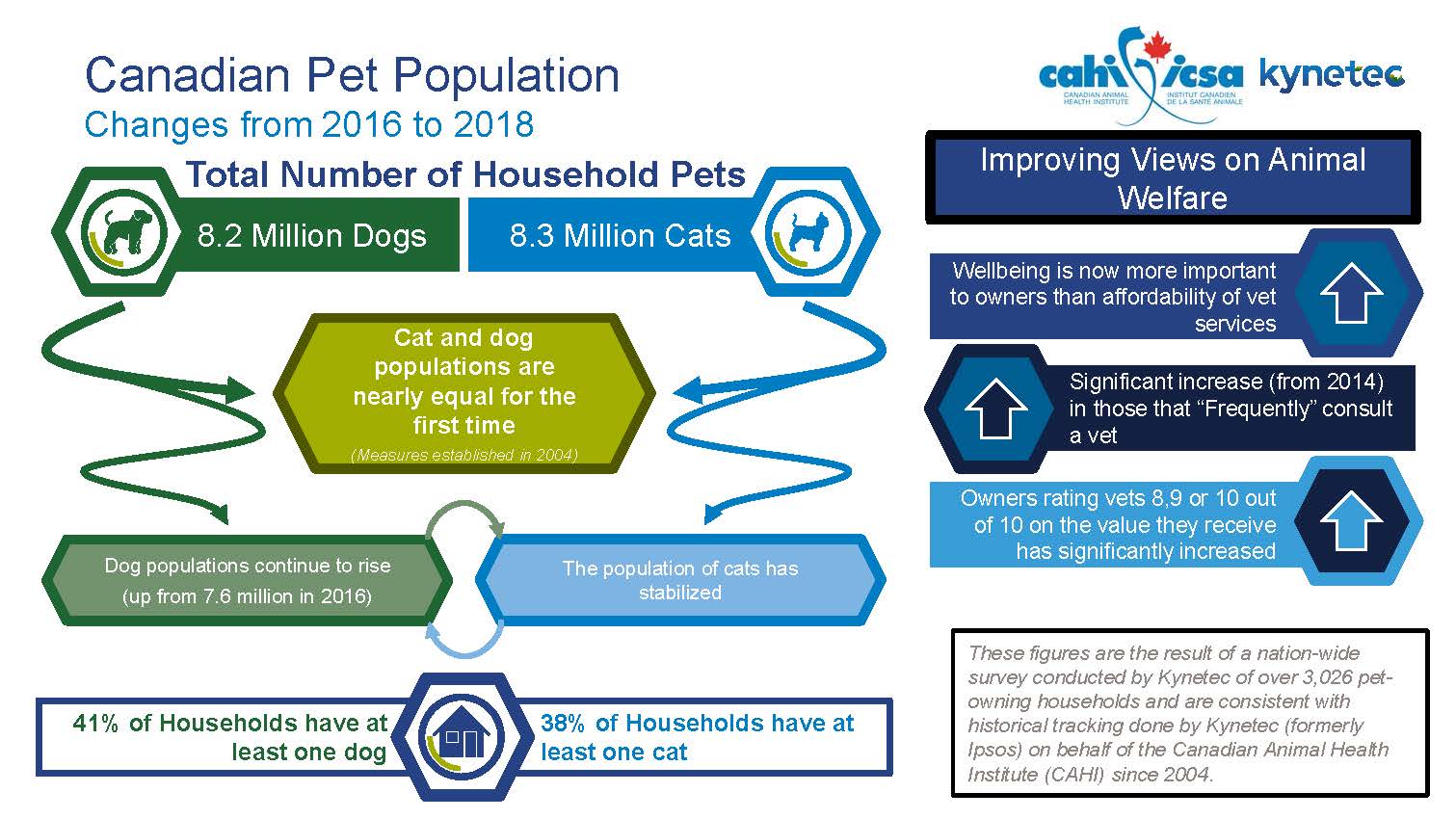