With growing concern, and rising demand for sustainable and efficient transportation, the market of Electrical vehicles are witnessing significant growth. The demand for public charging solutions is constantly growing. Below you will find requested information regarding market leaders, Qualitative and quantitative insights, demographic and psychographic analysis. 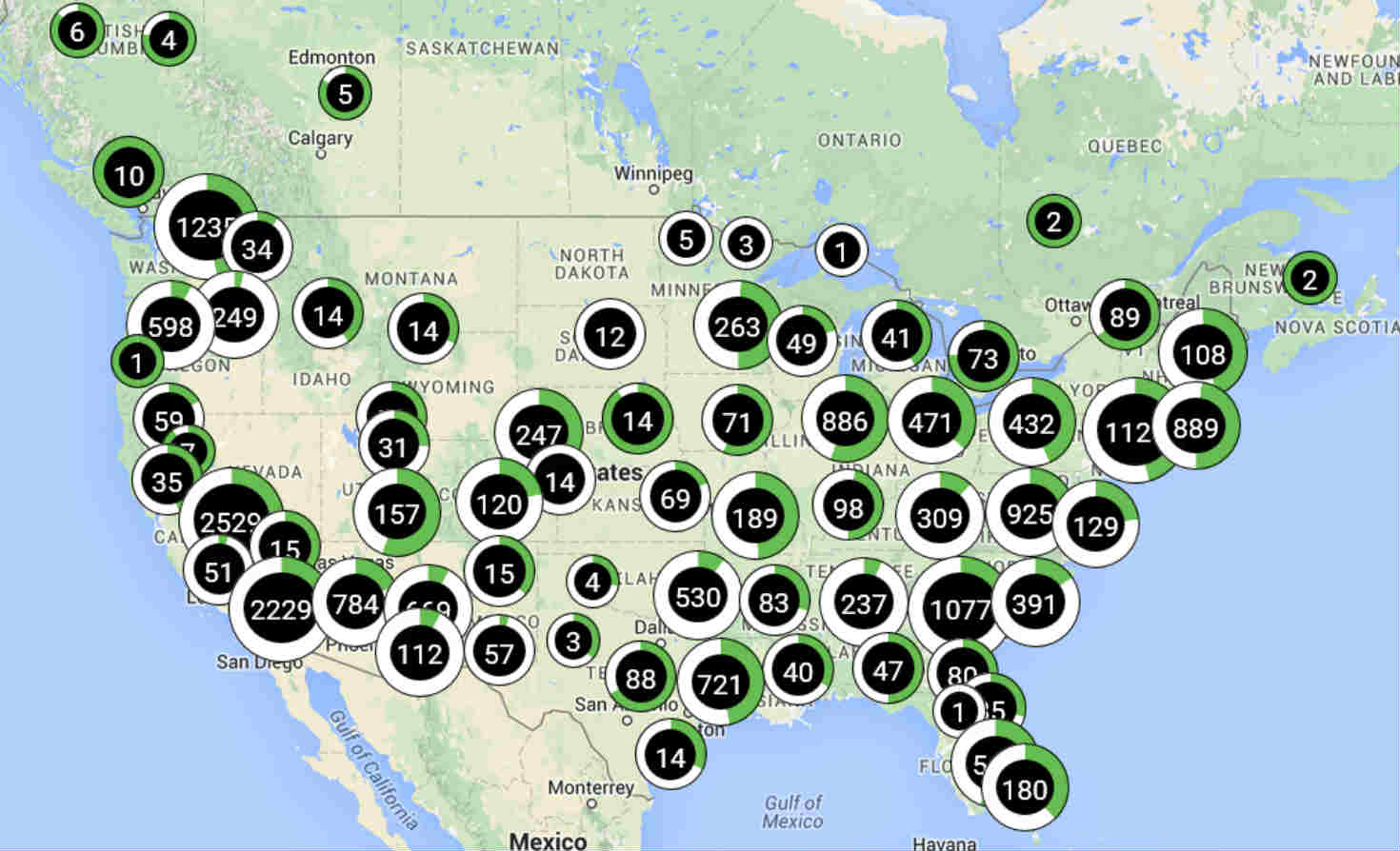 Tesla Motors is a public company founded in 2003 by f Silicon Valley entrepreneurs Elon Musk, JB Straubel, Marc Tarpenning, and Martin Eberhard to accelerate the world’s transition to sustainable energy by transforming the way people drive and move. The company has raised more than $20.4 billion.

Blink Network is owned by Blink Charging Co, a Nasdaq listed public company founded in 2009 formerly called Car Charging Group, Inc. The company has headquarters in Florida and offices in Arizona and California the company has a mission to accelerate the adoption of public EV charging.

SemaConnect is a privately owned company, founded in 2008 by Mahi Reddy. The company has headquarters in Bowie, Maryland, and to this date has raised $26.3 million.

After contacting recent studies by research ESource, Consumer Reports, ITDP, Edison Electric Institute, and EVT we didn’t find any studies dedicated to demographics and psychographic of frequent EV charger station users. However, after analyzing several previously mentions reports and study we can conclude that the use of public charging stations is not strictly related to any demographic factor. So in order to understand better users of public charging stations, we have to analyze EV owners.Accordingto the Strategic Vision New Vehicle Experience Study of Vehicle Registrants we understand better demographic of EV owners.

According to the Understanding potential for battery electric vehicle adoption using large-scale consumer profile data study by Rubal Dua, Kenneth White, and Rebecca Lindland, it is possible to define three optimally district clusters of EV owners. The research I based on a nationally representative survey of more than 85,000 people.