All over the globe, sales of sustainable products are rising, no matter the product or brand. When looking at the United States specifically, consumers that are concerned with sustainability when shopping will shell out $150 billion by 2021 on sustainable fast-moving consumer goods. The question is, what do these shoppers look like, what are the things driving them to shop with sustainability in mind, and where are they talking about their views and experiences? This brief attempts to shed light on all three areas.
We have provided the demographics of consumers in the United States that are “earth-friendly and practice sustainability”. We were able to locate seven demographics which are the typical age, gender, income level, educational level, geographic location, digital IQ/awareness, and social media usage. We have also curated nine pieces of information, data, and/or statistics surrounding why sustainability is becoming a big consumer facing trend for brands and/or companies. This part of the research was global in nature, but with a United States slant. Finally, we have presented five pieces of information, data, and/or statistics surrounding where consumers in the United States tend to share their views on sustainability and where they are active online.

Consumers: Why They Value Sustainability — Brands and/or Companies 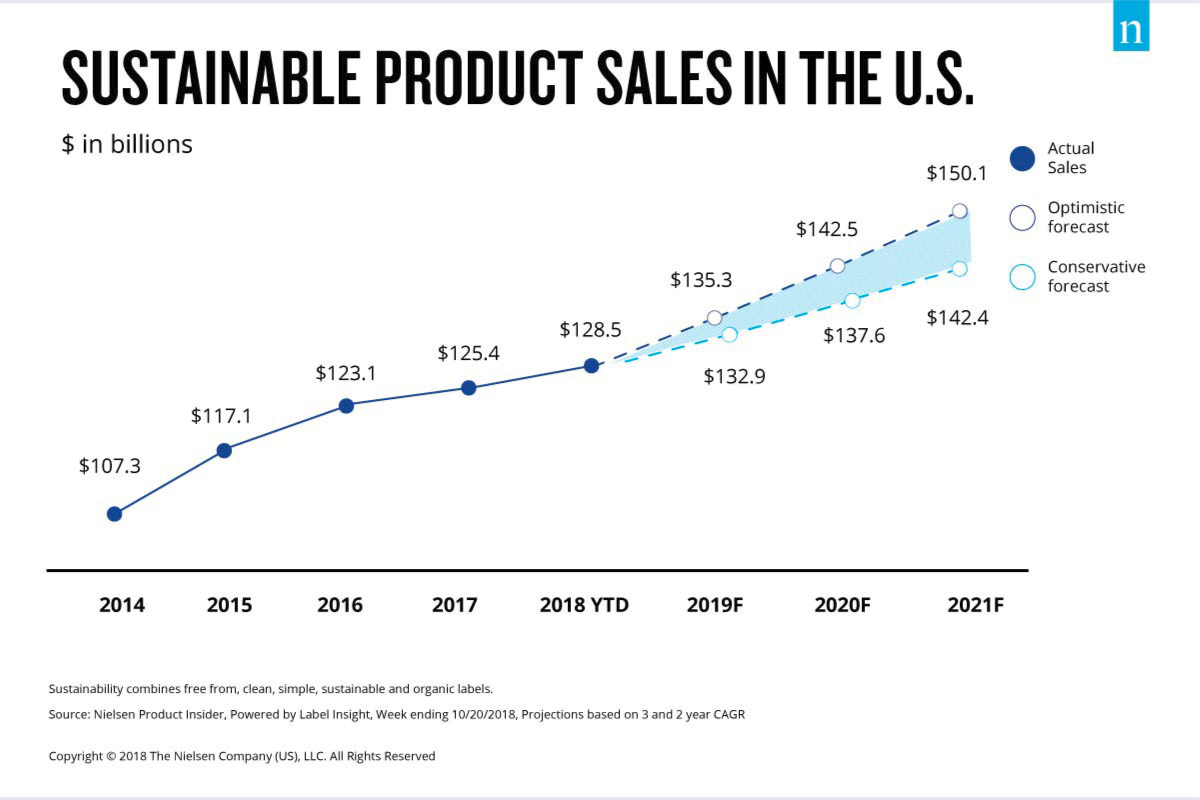 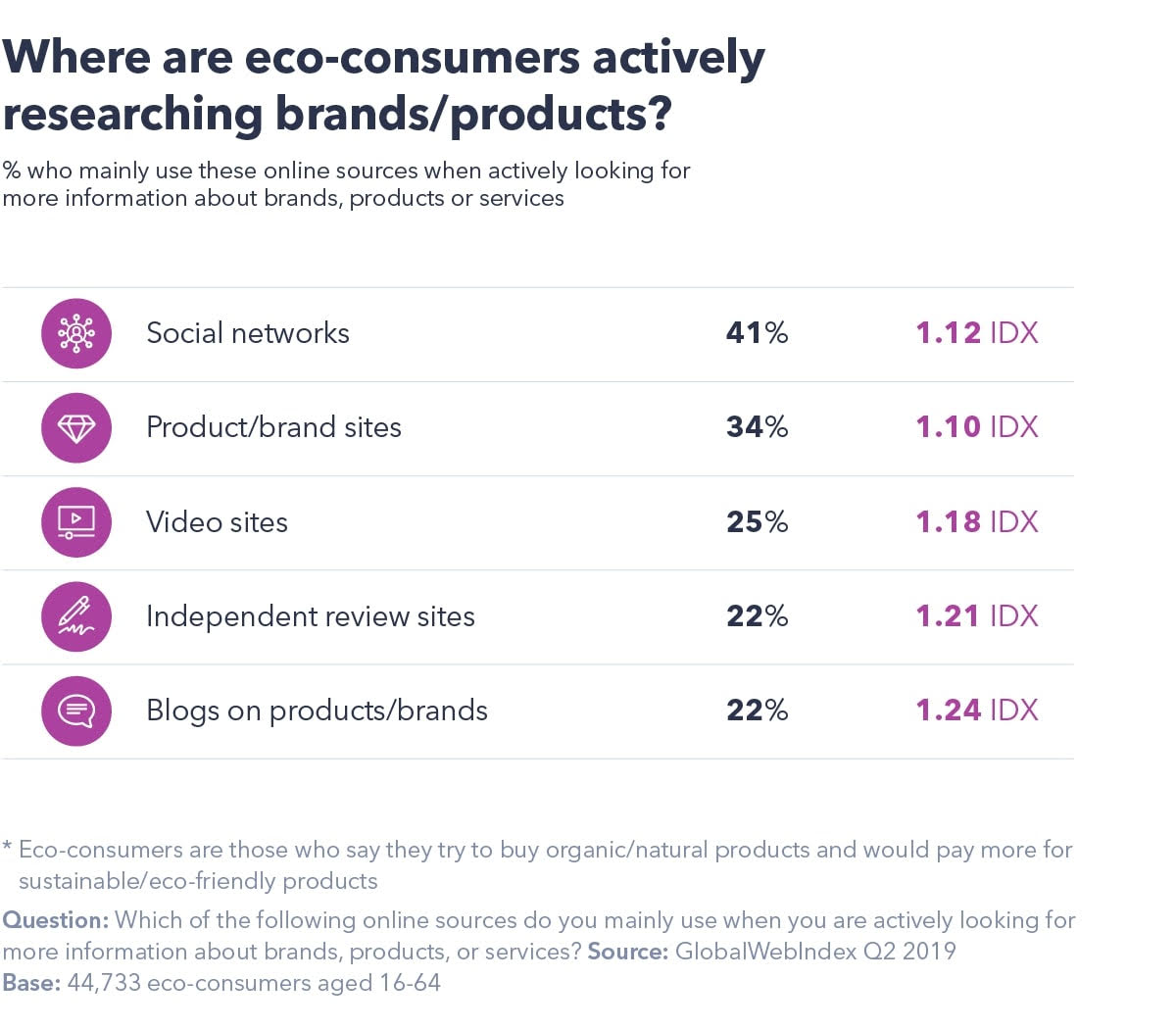 IMPACT OF DIVERSITY, EQUITY, AND INCLUSION ON BUSINESS AND MOST INCLUSIVE AND DIVERSE COMPANIES (WITH CASE STUDIES)