African American buyers were left out of the electric transformation conversation and now feel disengaged. They are not fully aware of the benefits EVs can bring to their community and tend to overestimate their price. Meanwhile, Tesla owners demonstrate a cult-like mentality, viewing owning a Tesla as being part of an exclusive club. Traditional automotive manufacturers, such as General Motors, Ford, and Volkswagen, are investing billions in the EV market, with 130 models expected to be released in the United States over the next five years. Furthermore, the Biden administration will likely stimulate the market with stricter emission regulations and increased fiscal incentives.

Vehicle Preferences and Path to Purchase

The Future of the EV Market

Biden’s Win Will Stimulate the Market

Price Parity Between EVs and ICEs 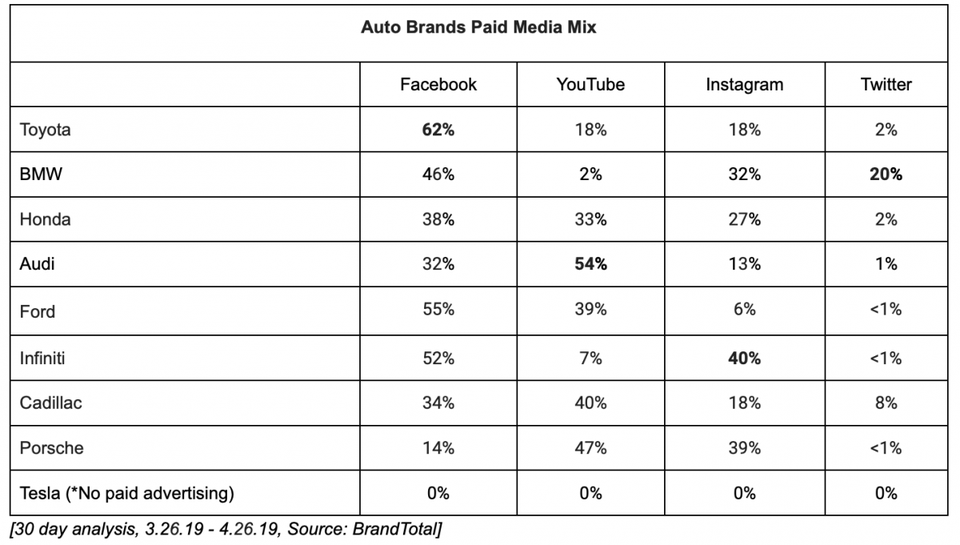 * The comments were censured by the research team as they contained offensive language.