Four case studies of brand initiatives where the goal is to increase their diversity hires, particularly, diversity & inclusion recruiting programs are Yelp, Slack, Citigroup, and Deloitte UK. Some diversity hiring strategies employed by these companies include bias elimination during the interviewing process and deliberate efforts to diversify the gender and ethnic composition of management-level hires. 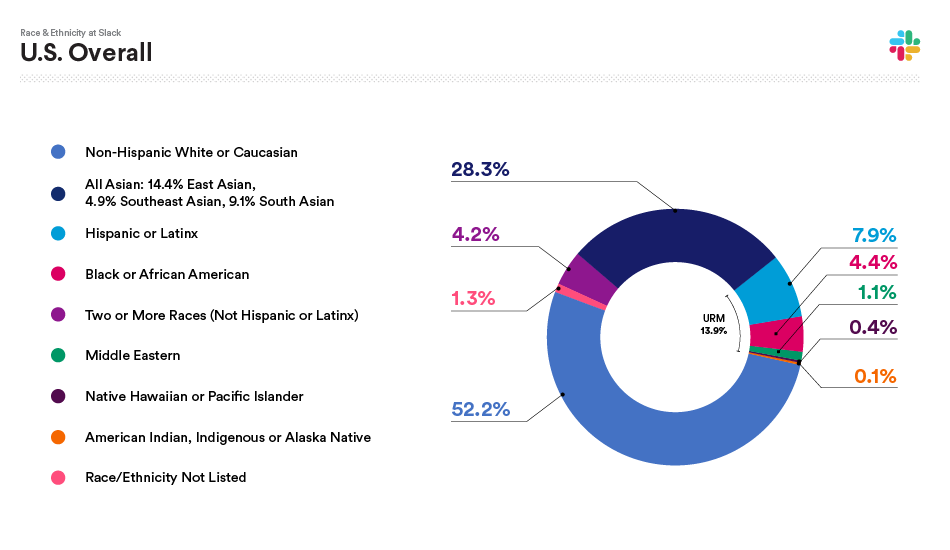 The Growing Popularity and Adoption of Voice Search

What are the Most Commonly Used Types of Seasonings in the U.S.?