Increased demand in the military sector is driving the helicopter market, making this $16 billion market in North America a lucrative one. The used small aircraft market is a busy one that is dominated by a few key marketplaces.
Competitive landscapes have been completed for the helicopter and maintenance industry. They may be viewed in the attached spreadsheet. They are also referenced in their appropriate sections with explanation of key points. 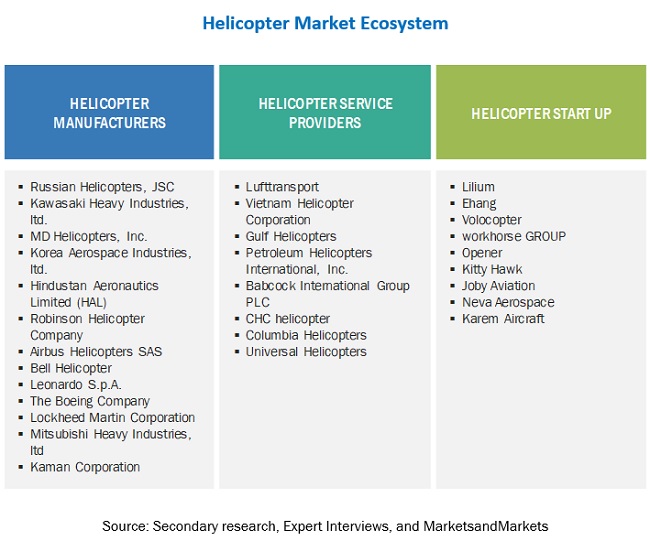 Research in this vertical confirmed the initial thoughts that there would not be much publicly available information. It seems the market focuses on repair industries as a whole, and is not segmented by small aircraft. This could possibly be due to the fact that it is easier, and more lucrative, for market research to focus on the industry as a whole.

THE BEST RESOURCES FOR VARIOUS INDUSTRIES