Although this year has been a difficult year for many, it cannot be categorized as the worst in modern American history. The year 1968 was the most traumatic year yet. That year was plagued with assassinations of key leaders, the Vietnam war, and issues at home surrounding political, social, and economic unrest. This report disproves the hypothesis; “2020 is the worst year in modern American history.” Research reveals that although a lot has happened, it is too early in the year to categorize it as the most traumatic. As it stands, it is the second-most traumatic year, after 1968. 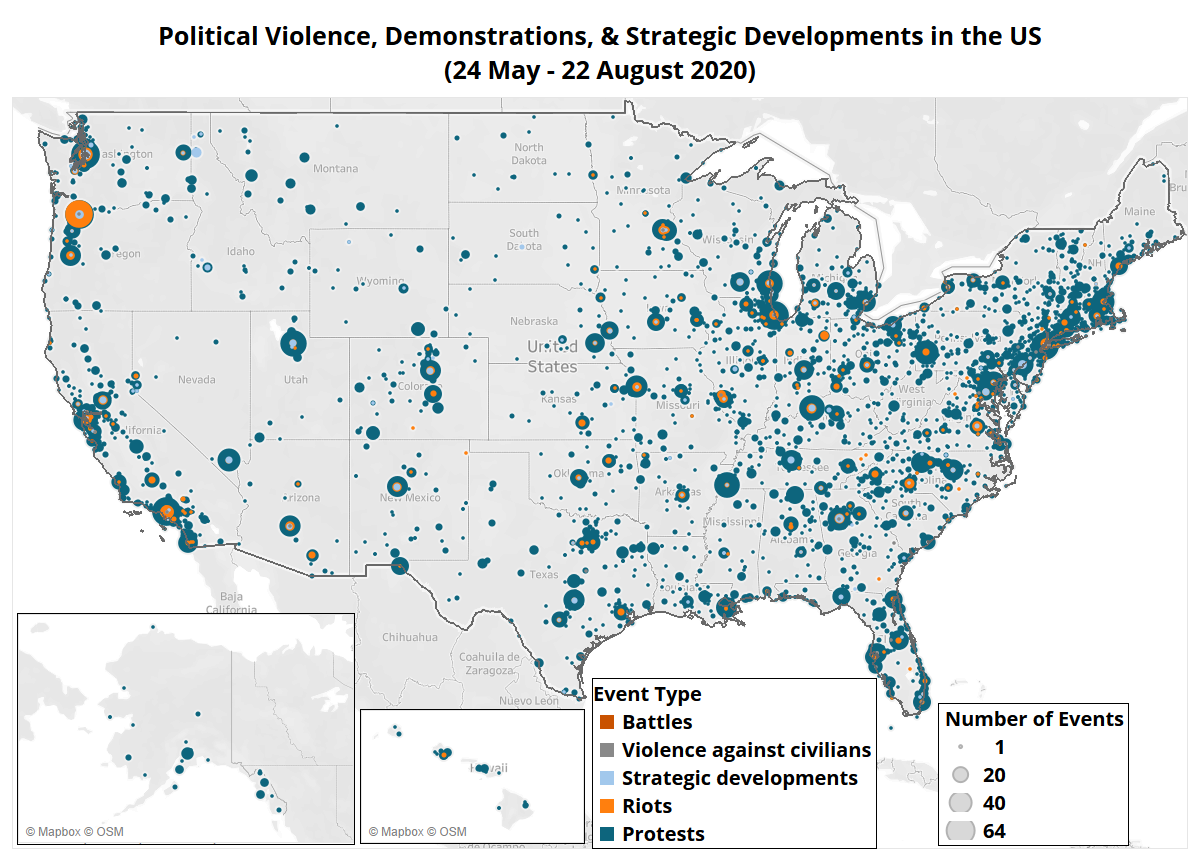 Three reasons why 2020 feels like it’s the worst year in modern American history include social media/doom-scrolling, declinism, and continuous media (television) consumption. Unfiltered consumption of social media data is thought to cause a “never-ending dollops of our messy, nuanced, seemingly dire present,” which makes the past look rosy.

American scholars and thought leaders have stated that 2020 has built a scenario ripe for the development of cultural changes in the United States. One of these changes include the greater involvement of Millennials and Gen Z members in social activism. At the political level, it is expected that if these generations exercise their right to vote, there could be substantial changes in politics in the upcoming years. In addition, the COVID-19 pandemic and the health concerns that come with it could lead to a permanent change in how elections take place, with the increase of mail voting. Lastly, changes that have already begun are related to the criminal and justice system, in which state and city-level reforms are taking place in some areas of the country.

The Use of OTA Software Updates Among Electric Vehicle Manufacturers

Size of the Hospitality Spa Development Market, Key Players & Trends in the U.S.

The Performance of the Luxury Market in 2021

The Most Recent Acquisitions of Some of the Biggest Food Service Distributors in the U.S.

Beauty Manufacturers With Over $1 Billion in Revenue

Food/Beverage Manufacturers With Over $1 Billion in Revenues